Taking the Lane Commuting: Back to the Beginning with Janine

If you don't count riding a half mile of gravel up the road to visit my cousin at the age of about 9, then my commuting history begins when I arrived on UNL campus in 1977 to begin my undergraduate college career. I had a car, but a bicycle was much more convenient for the commute to campus from my apartment in the Near South neighborhood and between classes. No looking for non-existent parking spaces, no frequent fill-ups. The freedom a bicycle gives is unique. My first commuter bike was a ladies 3-speed Atala. Crack in the frame welded by my dad. Besides great transportation, it provided stress relief from study, and I remember once riding it to Yankee Hill Lake. I didn't even know where that was, I just started riding. I upgraded next to a lightly used Motobecane touring bike, a faster ride, for which I made panniers from a Frostline kit. It was also my graduate school bike, getting me back and forth to campus in Philadelphia.  In between there was the ubiquitous Chinese export bicycle I used as a Peace Corps volunteer in Honduras. Slow, but able to ride over any terrain and practically indestructible. 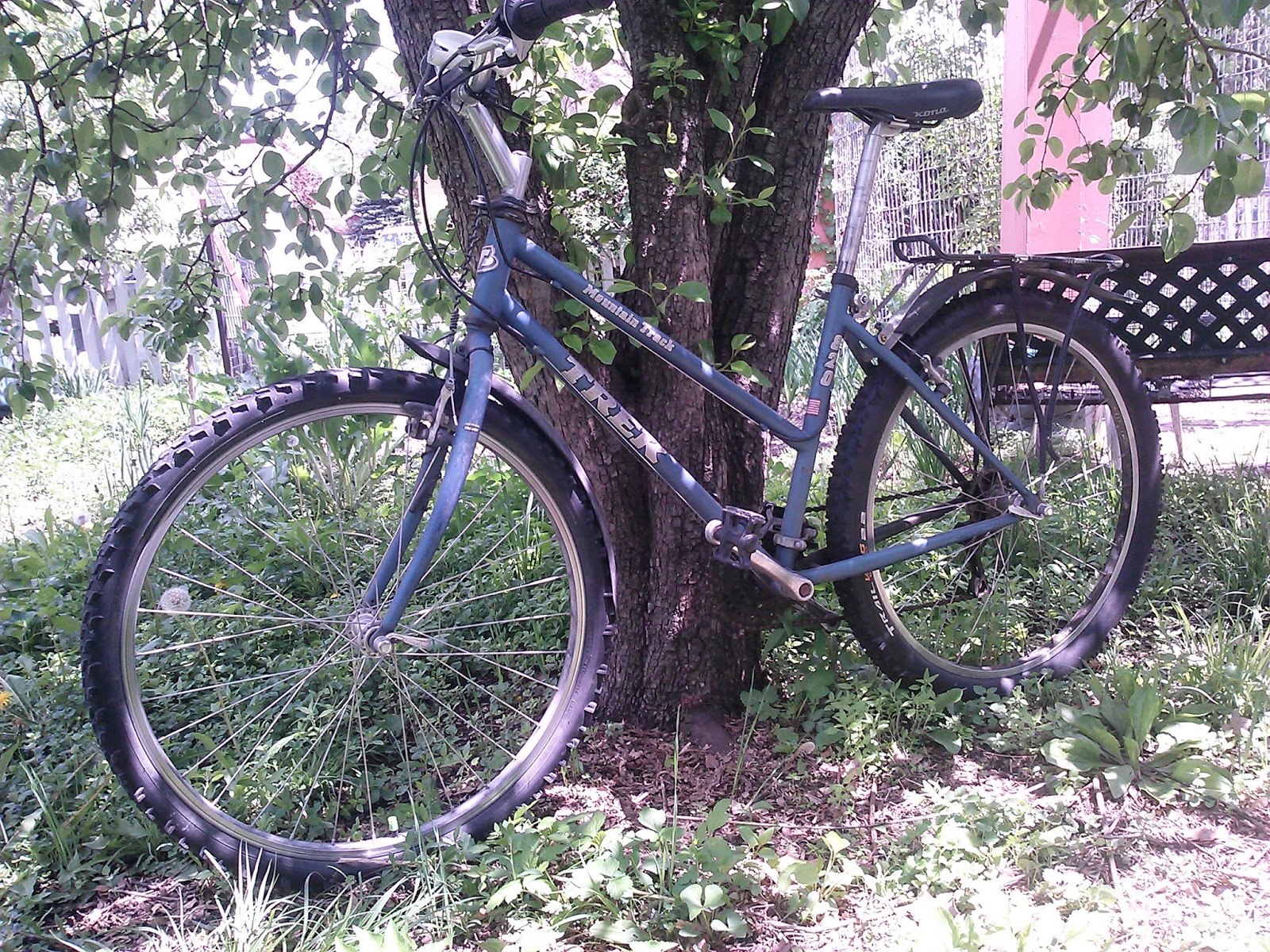 When I needed a bike to pull a baby trailer, I found a lightly used mountain bike that did the job and gave me a good workout at the same time. I found the trailer easy to pull, with practice, and it turned my bike into a station wagon, great for hauling cargo, too. It is a heavy bike, but very stable and will plow through virtually anything, though not great for actual mountain biking. 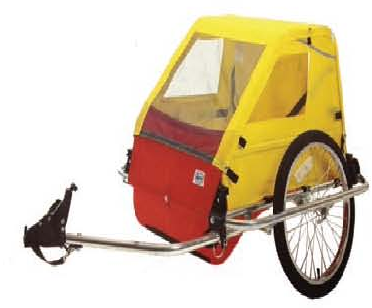 I don't recall having problems with gear in those days, besides my son throwing everything he could out of the trailer while going down the street. Gloves, lock, etc. I don't think I rode in very low temperatures back then. One thing I learned when I did start riding in lower temperatures was to have a breathable jacket. It's easy to underestimate just how much heat you generate riding if you are working much at all. My “lightweight” jacket turned out to be waterproof and did not breathe. I'd arrive quite damp, and then get chilled indoors. I caught several colds this way before I learned.

I have a faster, lighter bike now, which has cut down my commute times but is still good at hauling cargo, a lovely Kona commuter.

Some of the things that most kept me from commuting more back then were:


Finally, don't let yourself be intimidated by other cyclists. If you feel they are acting snooty, it's their problem, not yours, no matter what you or they may be riding or wearing. There's plenty of room for all kinds of riders and the commuters making the planet a better place by not driving deserve extra credit. Ask questions and persevere. You may surprise yourself.
Posted by Unknown at 12:00 AM

Email ThisBlogThis!Share to TwitterShare to FacebookShare to Pinterest
Labels: Taking the Lane